Canon goes into the future – with Infor und MJR

Canon goes into the future – with Infor und MJR

Canon Giessen has taken up the challenges such as digitization and IoT and has positioned itself accordingly. The decision was made to completely renew the infrastructure in logistics and to integrate a wide range of hardware components, including Siemens PLC controls, building management systems and much more.

After intensive examination of various providers, Infor SCE was selected to implement the logistics.

Canon’s long-standing and result-oriented cooperation with Infor and MJR GmbH was a key decision criterion for Canon. In addition to functionality, the simple and seamless integration with the existing Infor ERP system using Infor technology was also important. Infor was also chosen for the realization of the IoT sub-project – the connection of the most diverse hardware systems. Based on the technology platform Infor OS, the team of MJR GmbH will realize the integration of a total of eight different hardware architectures with the latest technology.

Canon has set the course for digitization and IoT and is now on track to achieve its goals as quickly as possible. 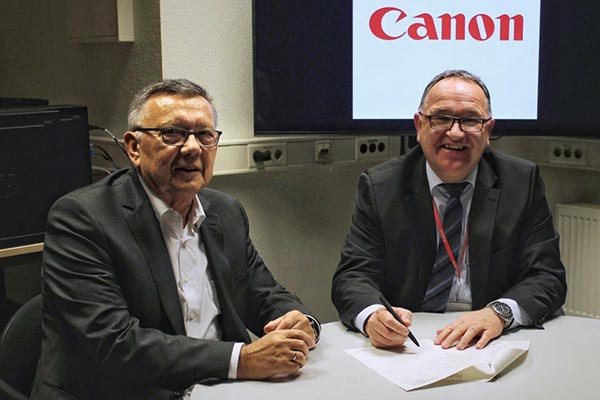 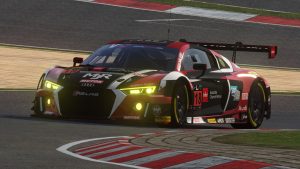 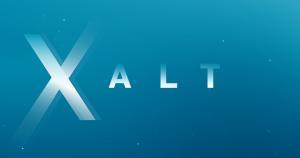 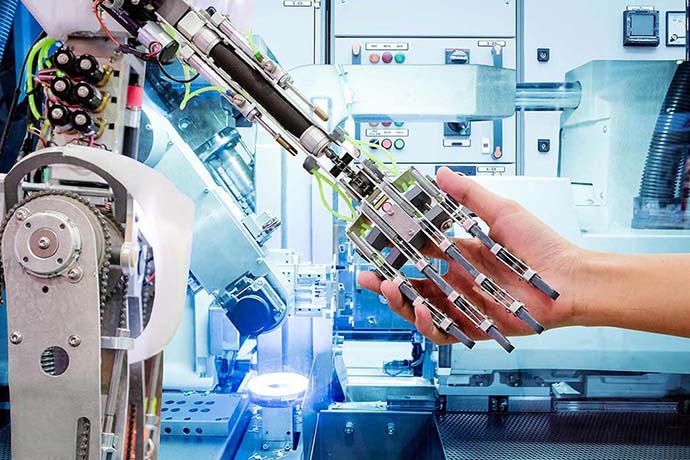 Enterprise Asset Management: “The devil is in the details” 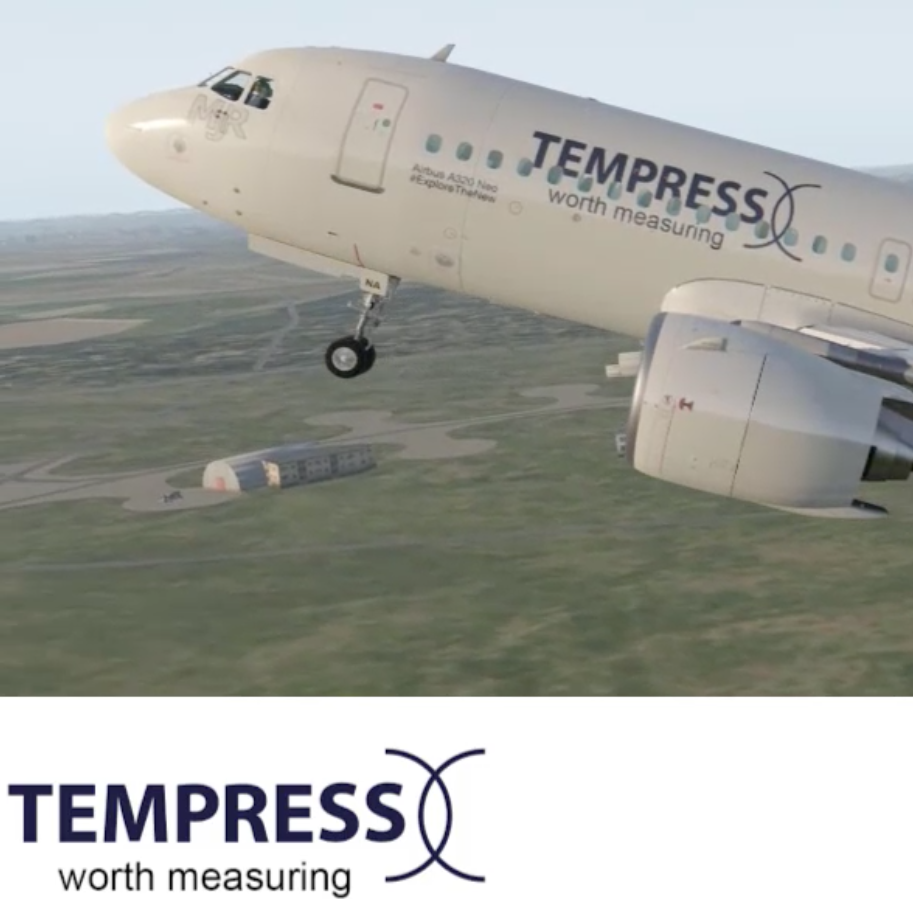