We were glad that this time we were actually able to bring all MJR GmbH colleagues from Germany, France and the Netherlands to one table. The meeting took place again this time in the conference room of Amthof 12 in Oberderdingen.

On Thursday morning, our MJR Team Meeting started with a casual get together of all colleagues over a cup of coffee or tea. Afterwards, our CEO Michael Raber opened with his presentation and gave a short update on the current topics.

Afterwards, Marcel Kosel presented us with a sales update on current leads, customers and customer projects. Our catering on both lunchtimes was this time from Huber Veranstaltung und Catering. 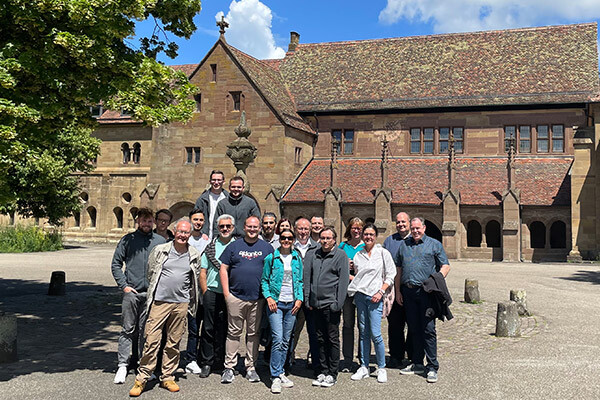 After the lunch break we went to the monastery of Maulbronn. Before our guided tour of the monastery, our boss treated everyone to an ice cream in the „Klosterkatz„. Afterwards, we were able to get to know the UNESCO World Heritage Site better and gain exclusive impressions during a one-hour guided tour. 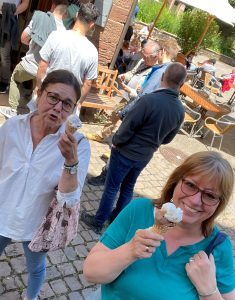 After the visit of the monastery we all met again for the barbecue at Hagenrain in Oberderdingen. The men of the round also immediately began to light the fire at the barbecue area. With one or the other beer and tasty grilled food we could let the evening end comfortably. Until the end we had feared rain in the evening. But in the end even the sun came out. 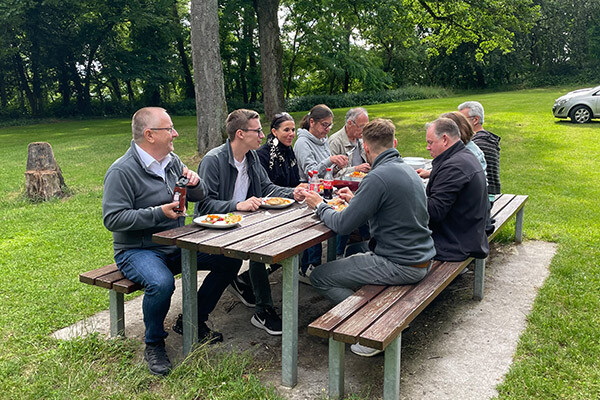 Friday opened with a general discussion session. At the request of our CEO, things were to be addressed and discussed here. Thus, a very constructive exchange with valuable solution approaches could be created. Some points could even be implemented directly in the meeting. For example, a new, clear view for our support platform Zammad. The program continued with the MJR team photo and some staff photos.

After lunch we headed to Eppelheim near Heidelberg, where we played black light 3D mini golf in three different teams. Since some of us have experience in golf, there was a clear advantage in the game here 😉 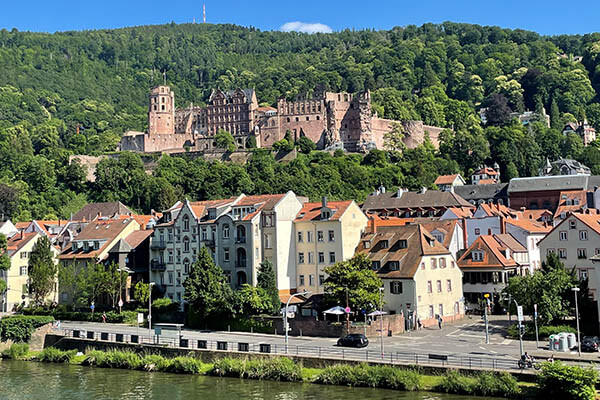 We then continued on to the old town of Heidelberg. There we looked at the Old Bridge and the Bridge Gate. From there, you also have a magnificent view of Heidelberg Castle. Together we ended the evening at Vetter’s Alt Heidelberger Brauhaus. 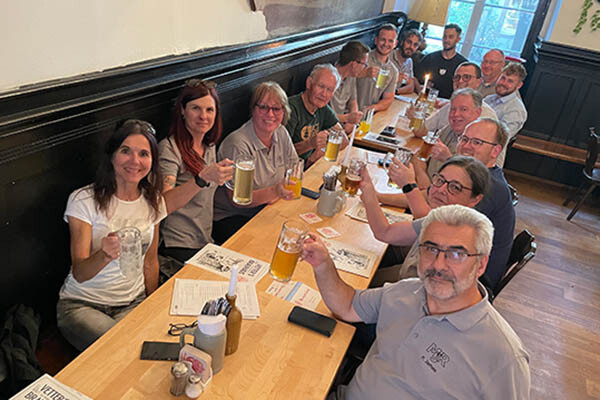 The two days were really a successful change from the daily work routine. In addition to the internal and operational updates, there was also plenty of time for personal discussions, which are often not possible in everyday work. We hope for an equally successful MJR Team Meeting in October 2022. 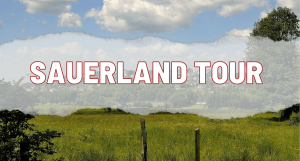 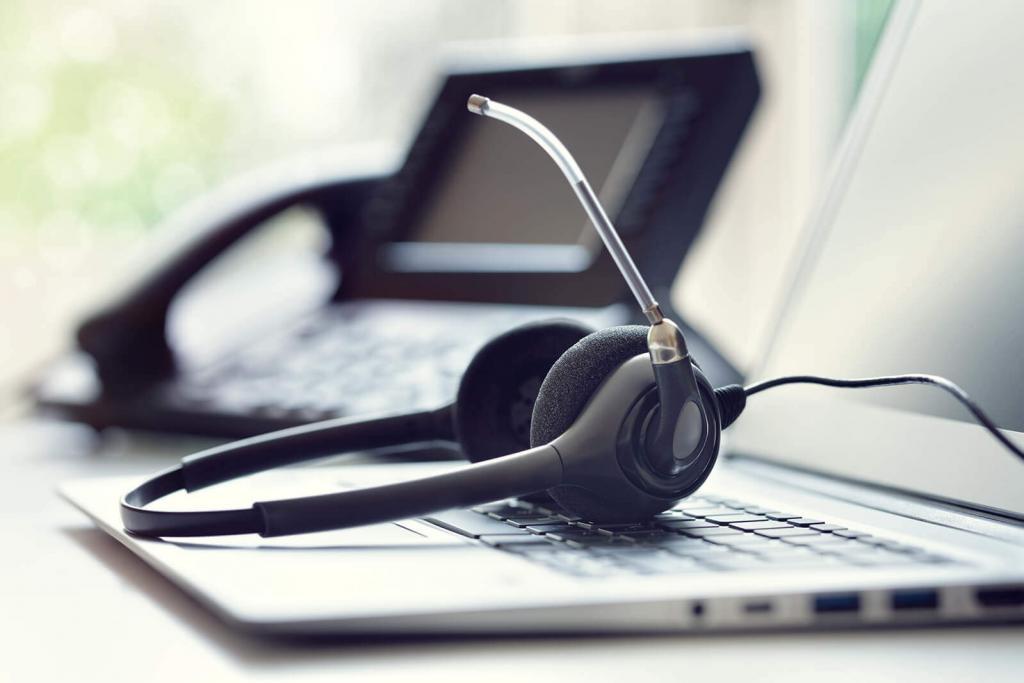 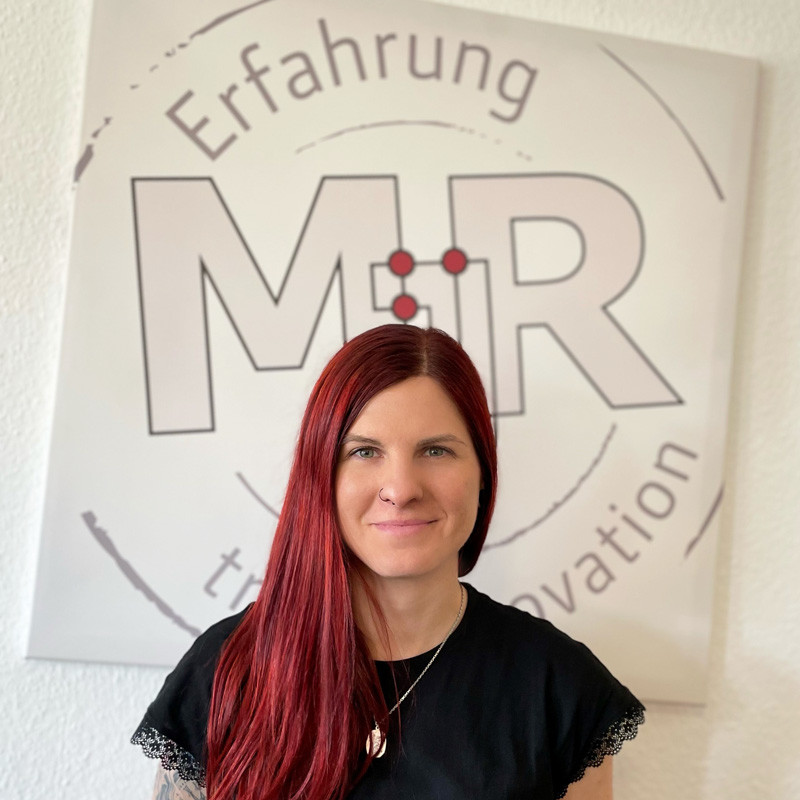 Support in our Marketing team 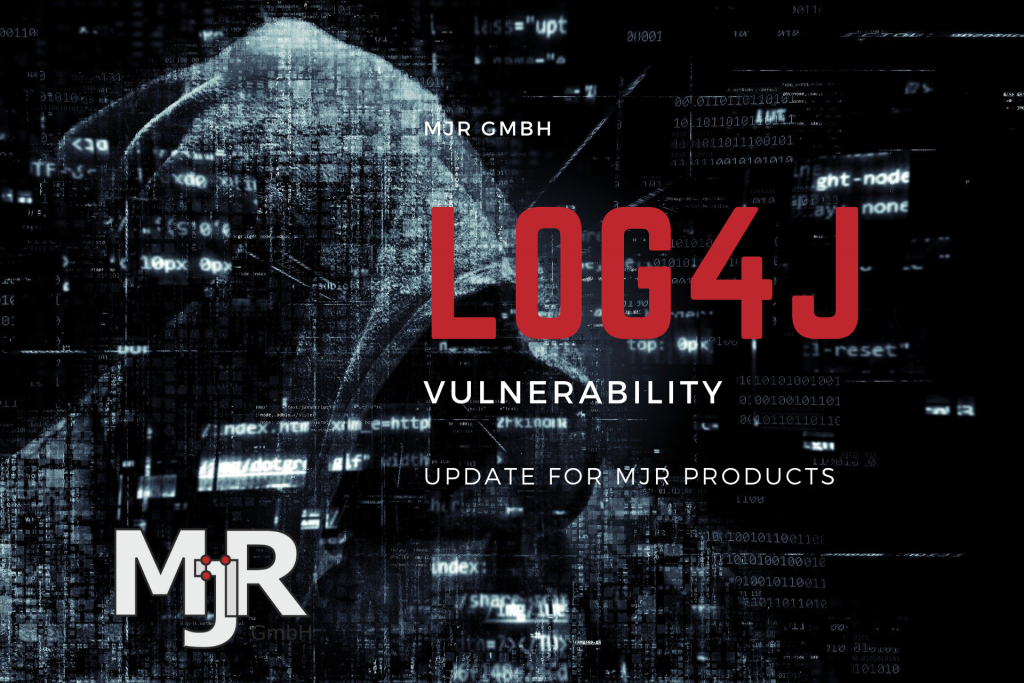